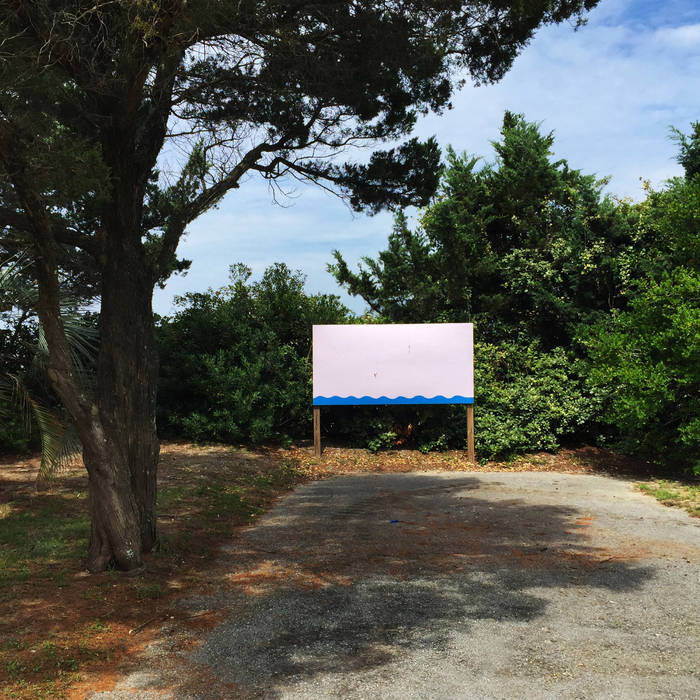 "The Silence" was written and played by Horizontal Hold:

Most recording by Missy Thangs and assistant engineer Alli B. at Fidelitorium Recordings, Kernersville, NC.

Live recording of "T-Shirt Quilt" by Greg Klaiber at The Pinhook, Durham, NC.

This album is a PotLuck release: PotLuckFoundation.com
This is PTLK59.

Horizontal Hold is a noise-pop indie-punk quartet from Durham, NC. We're NC music veterans of bands like Analogue; Shiny Beast; Wembley; In the Year of the Pig; The Pinkslips; Actual Persons Living or Dead; and Cantwell, Gomez & Jordan.

Our first long-player, "The Silence,” is out now.

Thanks for listening! ... more

Bandcamp Daily  your guide to the world of Bandcamp

New sounds from Mavi, Ivy Sole & Moderator, plus AJ, the One joins the show, for her latest release